Hadi Tadayyon received his Bachelor of Engineering Science in Electrical Engineering from The University of Western Ontario, London, Canada in 2008, followed by a Masters degree in the Department of Electrical and Computer Engineering, Queen's University, June 2010. He is currently a research assistant and a PhD candidate in the department of Medical Biophysics at the University of Toronto. His research interest is in measuring the effects of in-vivo treatment responses using ultrasound parameters. In his extra time he designs websites and plays soccer. 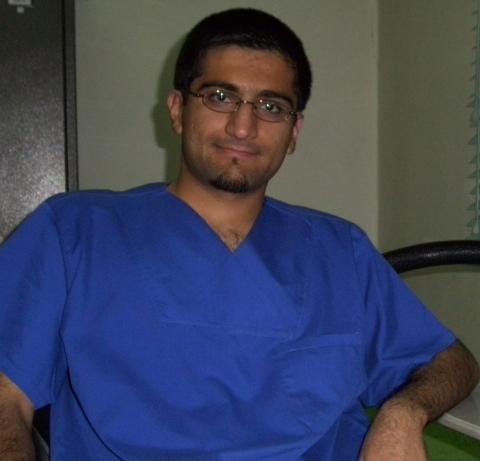